Should we commemorate a 'colour blind' Anzac day?

Which wars are more significant for New Zealand's history, the wars of dispossession waged against Maori during the 19th century or the imperialist wars of the 20th century? Anzac day effectively captures the century between 1915 and 2015, but reduces the previous era of settler colonialism to an insignificant status. Australia has a similar pattern, and struggles with the issue of recognising its 'indigenous diggers'.

Rachel Buchanan's article 'The dementia wing of history' is a really insightful critique of the “Tomb of the Unknown Warrior”. Here is a sample:


The absence of any reference to New Zealand's first wars at the Tomb of the Unknown Warrior or at the National War Memorial that looms up behind it, suggests that these wars are moving even further from the centre of national collective memory. The wars of foundation are certainly not forgotten but they remain peripheral, problematic and contested, unable, somehow, to be integrated into popular, bicultural rituals of commemoration.


I visited the tomb in January 2005 and I was moved and repelled in equal measure. As I have reflected on this memorial, it has become clear that my repulsion was caused, at least in part, by the way it gestures towards difference on the surface while deep down – in its very bones – the monument seeks to erase historical specificity, to create, through the bones of one of the 30 000 Maori and Pakeha soldiers who died in service in overseas wars, a nation founded on the sacrifices of a generic, non-threatening 'New Zealander'. 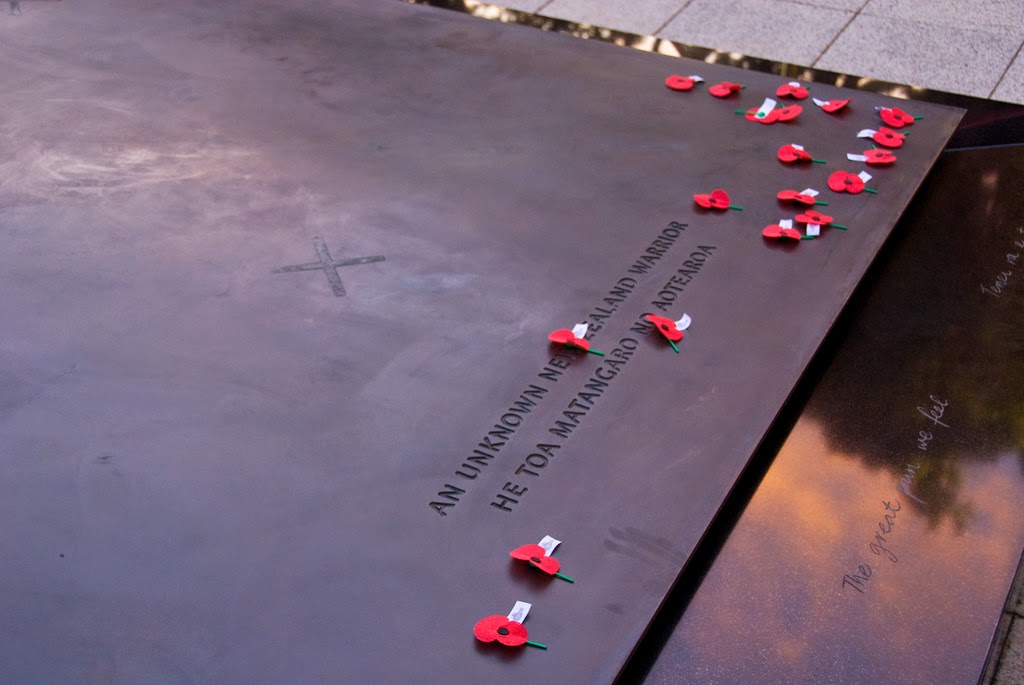 Kathryn Hunter makes some similar points, but in a different context:


On the other hand, the New Zealand Memorial is also part of the role war memorials play as "a means of forgetting". While Jay Winter has argued that the construction of, and ceremonies surrounding, war memorials were used by mourning families to pass through grief, to separate from the dead and begin to live again, a more antipodean meaning can be brought to his notion of "the necessary art of forgetting". What is possibly being achieved through the New Zealand Memorial and its use of symbols is consensus at the expense of history. It could be read as an ironic parallel to what W. E. H. Stanner called in 1968 "the great Australian silence" and, more recently, what Robert Manne has called "historical denialism" 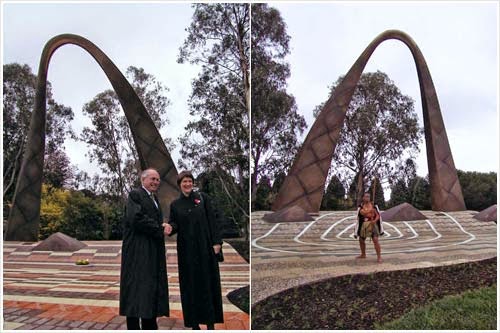 
And finally a fascinating article by Paul Daley, examining the life of the 'indigenous digger' Douglas Grant:


With the probable single exception of Douglas Grant, they were not considered Australian citizens even while they wore the uniform. They fought for an empire that had taken their land, established a federation that still institutionally discriminates against them, killed their not too distant ancestors, under a Union Jack flag that symbolised bloody injustice to them. Their experience was definitely unique.

Indigenous Diggers and the New Age of Anzackery 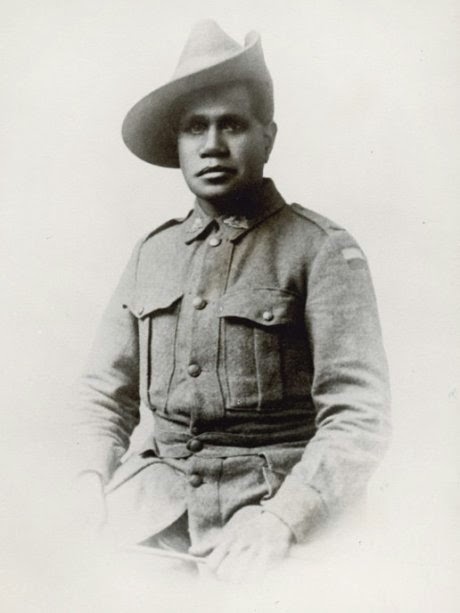