While I was waiting for a bus to take me to Cappadocia, I ended up chatting to a couple of Australians. In the course of the conversation they told me about how they were planning to visit Gallipoli later on in their trip. I told them I was not planning on going – “ANZAC day is not such an important day in NZ” - and they reacted with surprise. Many Australians consider Gallipoli to be a place of pilgrimage, and assume that New Zealanders share the same kind of proud patriotism associated with the Anzac heritage. I come from a leftist political background, so I don't share this sort of patriotism. At the same time I am fascinated by the history of the twentieth century and the importance of the First World War. This slightly awkward conversation led me to ponder the question of exactly what ANZAC day meant to me.

I never did go to Gallipoli, but I did read a lot of Turkish newspapers and tried to learn what I could about the history and people of Turkey. Anyone who engages in this sort of project cannot avoid the figure of Kemal Ataturk. In every town square his mighty statue stands. Sometimes he is dressed in a suit with his arm outstretched, a solemn statesman. Sometimes he is in military uniform sitting on a horse, a brave soldier. In all of the statues he appears victorious and strong, the rock upon which the nation of Turkey is built. Anyone who looks into Turkish history a little more deeply will discover that not everybody shares in this apparently worshipful attitude towards Ataturk. The Armenians and the Kurds are two outstanding examples of this. Yet there is no doubting his importance, and those statues captured an undeniable strength and power. 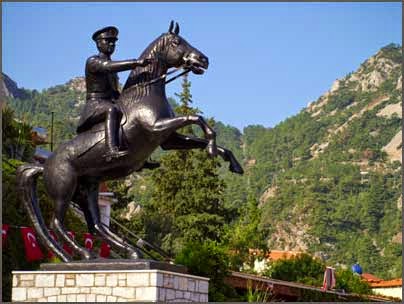 When I came back to New Zealand, we shifted from Auckland to Dunedin. Although Auckland has a long and interesting history, the evidence of this history – in buildings, monuments and statues – is not nearly so striking as it is here in Dunedin. Both cities have changed drastically over the past 100 years, but Auckland has grown far more than Dunedin and destroyed a lot more of its old buildings. This difference led me to pay more attention to the numerous memorial monuments dotted around Dunedin. Many of these do not involve statues, but if they do the statue is an anonymous soldier, rather than a particular individual. Unlike the Ataturk statues, these monuments express a sombre remembrance rather than a mighty victory. They are focused on a collective rather than an individual, those who died rather than those who survived. 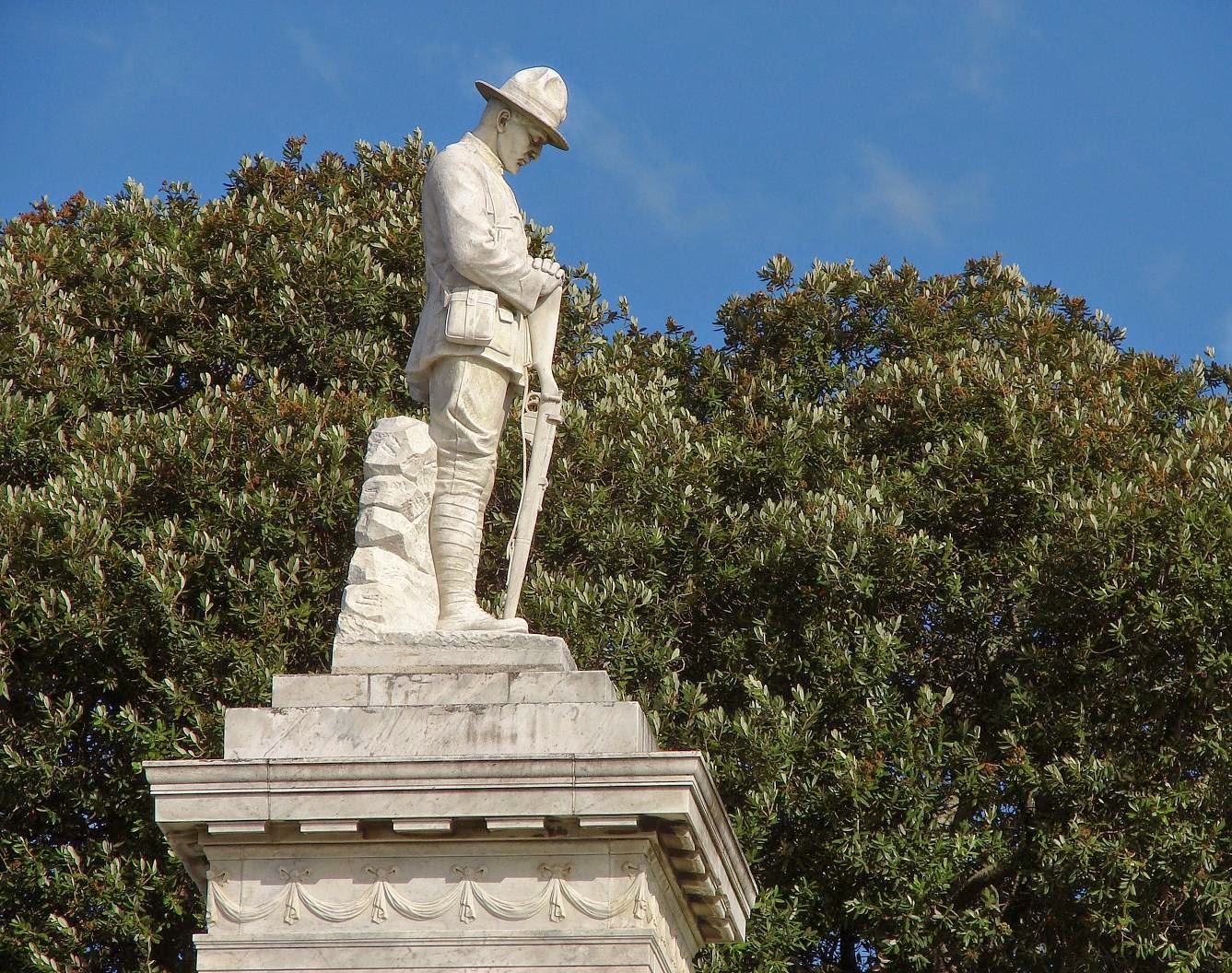 Alongside this contemplation of monuments, I read about the history of World War One. With the centenary of the beginning of the war approaching in July, it is a popular topic of interest in the Guardian online newspaper, which I often read. Historians and writers from a variety of backgrounds have written a number of interesting articles about the First World War. Below The Line of these articles hundreds of readers have added in their views. The debates about the meaning of the war are passionate and heated. David Cameron has pledged 50 million pounds to centenary related activities. Many people argue that we should commemorate the end of the war in 1918 rather than its beginning. Others insist that it should be a solemn remembrance, which should not be tainted by any form of modern day political point scoring.

Although the “big picture” questions about the history and politics of the war are fascinating – was the war inevitable, was it about imperialism etc etc, I found myself drawn more towards studying the memoirs of individuals who had concretely lived through the experiences of World War One themselves. These memoirs come in two forms: diaries and letters written during the war, and books which were written after the war had finished. Although the diaries and letters are fascinating, I found the books to be more interesting. There is a greater depth of reflection and thinking about the meaning of the war and the ethical issues surrounding it. They are written by individuals who come from radically distinct backgrounds. They were all New Zealanders who were born around the turn of the century, but they each have a very different way of thinking about their war experiences.

These are the writers and the books I am interested in, and intend to discuss in this blog. 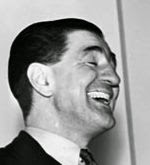